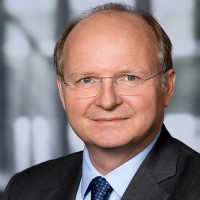 Professor Dr. oec. Volker E. Amelung, born in 1965, studied business administration at the University of St. Gallen and at the University Paris-Dauphine. After his postdoctoral graduation, he worked at the University for Economics and Politics in Hamburg and as a guest-scientist at the University of Columbia, New York.
Volker Amelung has been university professor for health care management and international health services research at the Hanover Medical School since 2001. Furthermore, he held several lectureships, among others in Vienna, New York and Utrecht.
Since 2007, he has additionally served as President of the German Managed Care Association (BMC) in Berlin. In 2011, he founded the Institute for Applied Health research (inav) in Berlin, where he advises several national and international companies on health care management.

Dr. Patricia Ex has been Managing Director of the German Managed Care Association since 2017. She has several years of work experience in the health care field and with diverse stakeholders of the German health care system.
Patricia started her career as Research Associate to the former German Federal Minister of Health and Vice President of the Parliament, Ulla Schmidt.
During her time as Senior Consultant at a strategic consultancy she advised manufacturers of medical devices and pharmaceutical companies on political strategies, financing and market access pathways in the German health system. She also developed and implemented concepts of integrated care for associations and health insurances. Furthermore, she led the capital city office of a specialist physician association.
Patricia expanded on these topics with a scientific perspective during her dissertation at the TU Berlin and as visiting researcher at UC Berkeley in California, focusing on financing mechanisms of innovations in the health care system. 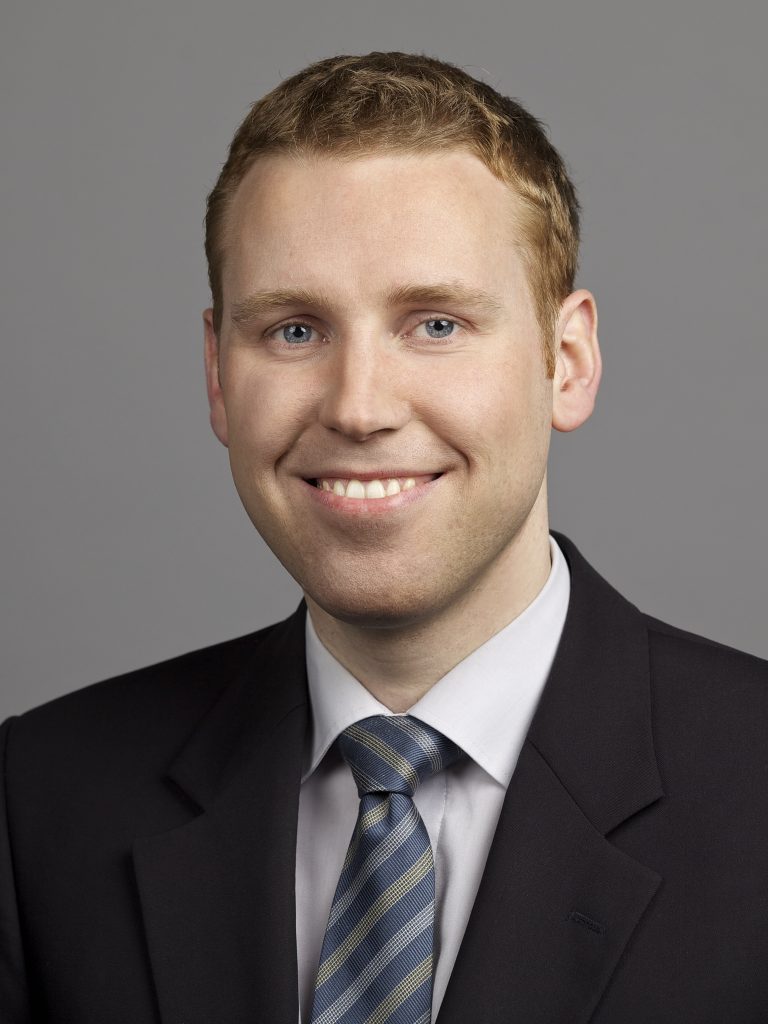 Get more Informations about Malte Behmer

Since October 2019, Malte Behmer is responsible for the political activities of the BMC. He has several years experience in the healthcare system, earned in several institutions. At the Chamber of Commerce and Industry in Berlin he was occupied with the healthcare-political topics on province- and federal level in Germany, also the first contact person for institutions of the healthcare industry in Berlin. Before joining the team of the BMC, he was working at the consulting firm Pathways Public Health as a Senior Associate, particularly focusing on a faster access of innovations to health care and involved in detail with the procedures and stakeholders of the selfgovernment actors in Germany’s healthcare sector. Malte Behmer is a graduate economist. 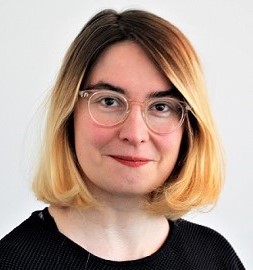 Get more Information about Nadine Schildhauer

Since October 2018, Nadine Schildhauer is part of the BMC-Team as an Associate for Events and Public Affairs. She has a Master in political science and philosphy from the Otto-von-Guericke-University Madgeburg. Also she did an internship at ]init[ AG für digital communication and worked from 2014 to 2017 at newthinking communications as a PR- and Event Manager. 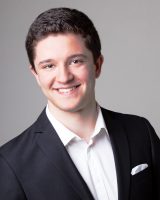 Get more information about Benjamin Azadi

Benjamin Azadi finished his Bachelor in European Studies from the Maastricht University in 2017 and wrote his thesis on European vaccination politics with a focus on access for elderly patients. During his studies, he worked for 6 months as an intern at Pfizer Germany in the department Customer Affairs and Access. Building on, he finished a further education course as certified pharmaceutical representative and certified medical device consultant.

Get more information about Silke Rühmann-Stibbe

Silke Rühmann-Stibbe is part of the BMC Team since April 2019 and will succeed Julia Harting. Her responsibilities as the assistance to the managing director, members organisation, as well as purchase and accounting.